Stoppage of Retirement and Death Gratuity to the NPS Subscribers

Sub:- Extension of benefits of Retirement Gratuity and Death Gratuity to the employees of Autonomous Body/Organisation covered under National Pension system (NPS).

I am to inform you that Ministry of HRD, vide letter dated 22.04.2019, has directed KVS for-stoppage of retirement and death gratuity to the NPS subscribers forthwith. Therefore, death & retirement gratuity and provisional family pension, in terms of CCS (Pension) Rules, 1972, will not be payable to NPS subscriber with effect from 30.04.2019 till further order.

This issues with the approval of the Commissioner, KVS. 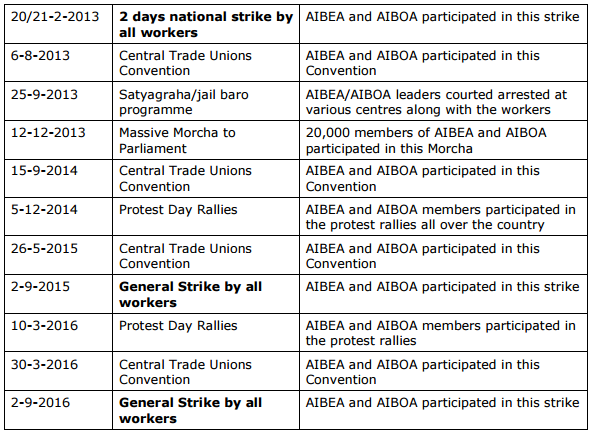