The Government with the notification of Rules of CSE, 2015 made the Paper-2 of Civil Services (Preliminary) Examination qualifying with minimum marks of 33%.

On the basis of the result of the written part of the Engineering Services (Preliminary) Examination, 2018 held by Union Public Service Commission (U.P.S.C.) on 7th January, 2018, the candidates with the under mentioned Roll Numbers have qualified for Engineering Services (Main) Examination, 2018. The result is also available on the U.P.S.C.’s Website http://www.upsc.gov.in. 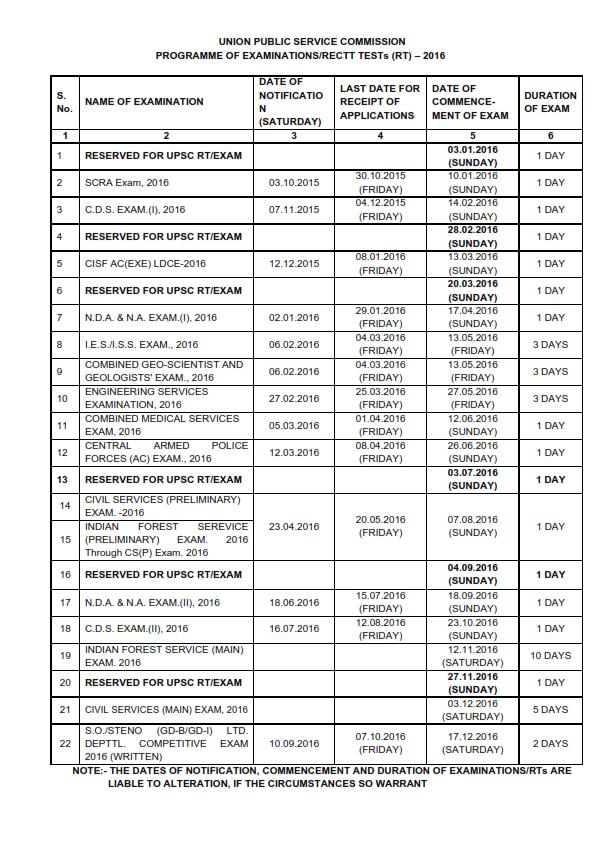