Kunhalikutty P.K. Will the Minister of HOUSING AND URBAN AFFAIRS be pleased to state:-

(a) the names and designation of officers/employees who have retired after attaining the age of superannuation during the calendar year 2018 from the Government of India Press, Minto Road, New Delhi;

(b) whether the officers/employees of the Government of India press, Minto Road who have retired during the said period have been provided with their all dues (retirement benefits) etc.;

(c) if so, the details there of and if not, the ground on which their retirement benefits have been withheld; and

(d) the action taken by the Government in the matter?

(a) to (d) The names and designations of the officers/employees who have retired on attaining age of superannuation in Government of India Press, Minto Road during 2018 is enclosed at Annex. I. The retirement benefits have been granted to all the employees in the Annex except Shri Jitender Parsad Sonkar, Ex. Key Board Operator as he was charge-sheeted under Rule 14 of CCS (Conduct) Rules prior to his retirement for violation of CCS (LTC) Rules and his gratuity has been withheld. Provisional pension has been granted to him as per extant rules w.e.f 1.10.2018. 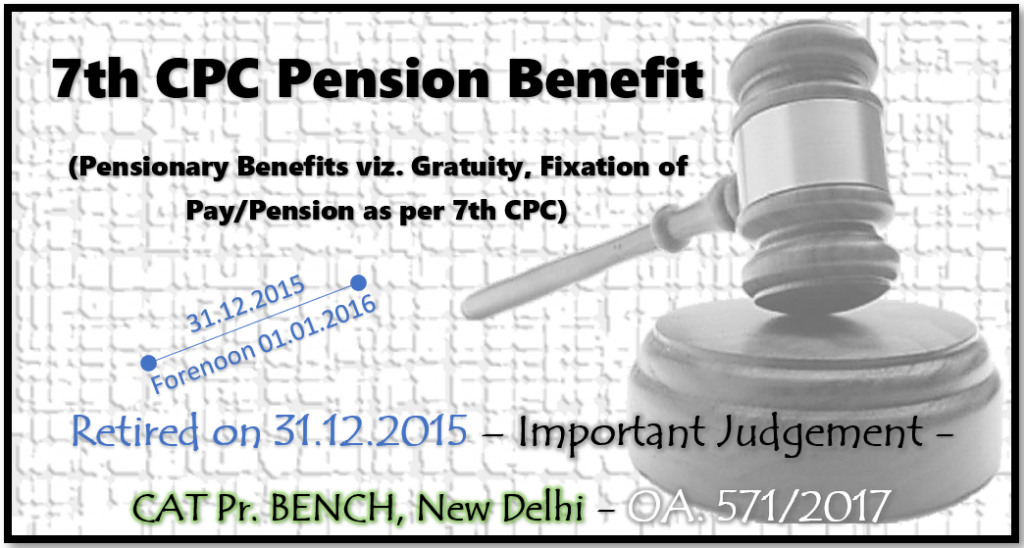